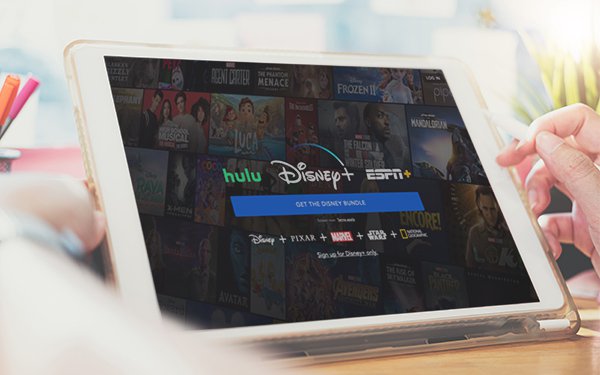 Although there is a steady trend of cord-cutting of traditional pay TV services -- as well as adding new digital TV-video platforms -- consumers are largely unsure if they are saving money.

A TiVo study said 11% cancelled their pay TV service -- cable, satellite, telco -- within the last six months, while 25% cancelled or cut services. And 73% said price was a factor.

However, the research also said 70% were “not sure” they were saving money on entertainment, while 55% said they were at their spending limit.

The study says that on average, consumers spend $142.20 a month on internet and video -- with $112.10 of that for a pay TV bundle and internet service. For those with a pay TV bundle, $32.70 is spent for SVOD subscriptions and $28.10 for SVOD for broadband-only customers.

Respondents had an average of five “paid” services and 3.7 “free” services.

While pay TV cord-cutting was common, the research also said there was cord-cutting when it comes to broadband: 18% cancelled or switched broadband services over the last six months, with 35% saying this was due to promotional offers.

The second quarter survey of 4,500 was for respondents 18 years and older in the U.S. and Canada.