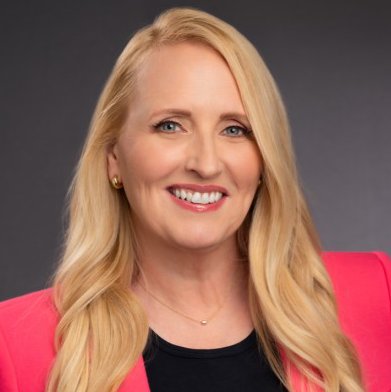 Major League Baseball has hired a marketing veteran as its next chief marketing officer after leaving the position open for five years.

Karin Timpone, whose background includes senior positions at Marriott International, Walt Disney Co. and Yahoo, will lead the league’s global marketing efforts and collaborate with executives across all revenue, product, and operations units as well as the 30 MLB clubs.

She arrives at a pivotal moment for the league, which was already experiencing a decline in ticket sales even before the pandemic. Sales have fallen from 78 billion in 2008 to 68 billion in 2019, according to The Baseball Cube’s information database.

“A graying fan base, increasing competition from other sports, and a general apathy brought on by a long season have all helped to shrink the sport’s following,” according to CJ Kelly, a sports writer for HowTheyPlay.com.

Timpone is not the league’s first woman leader but she is its first CMO since 2016, when Jacqueline Parkes left after almost 21 years to join ViacomCBS.

According to MLB, Timpone brings a broad range of experience in helping global brands connect with new audiences, deepen customer loyalty and innovate with next generation technology, such as blockchain.

Timpone has a track record as a “digital pioneer,”  Marinak says.

“Karin’s background at the cross-section of entertainment, media, digital, and marketing is a perfect fit to help deepen the connection MLB has with its fans while growing our fan base both domestically and internationally,” Marinak says in a release.

Timpone spent seven years at Marriott and her tenure included leading the creation of the Marriott Bonvoy loyalty program and tripling the membership base to over 140 million.

As a senior vice president for five years at Walt Disney, Timpone led product strategy and marketing for Disney’s suite of digital media products, including the creation of the company’s first live-streaming mobile apps.

Prior to Disney, Timpone was at Yahoo for three years, at Universal Studios for five years and the Seagram Co. for five years. She is a dual citizen of the U.S. and Ireland and also speaks Spanish.

Timpone says she is “known for building coalitions to grow most valuable customers that drive business results exponentially.”