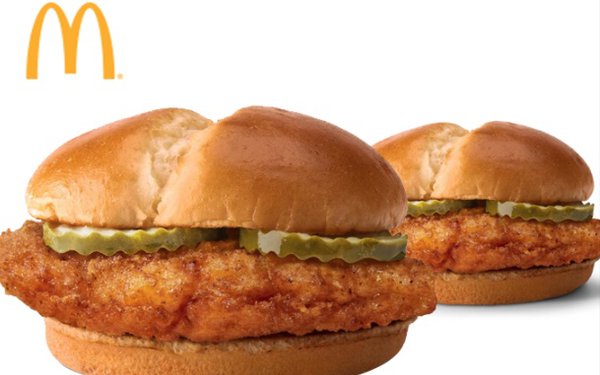 The move by McDonald’s to join a long-running civil suit alleging broiler-chicken price fixing comes amid a consolidation trend among some of the country’s biggest chicken producers.

Pilgrim’s Pride is the second-largest poultry company in the United States while Sanderson Farms and Continental’s Wayne Farms rank third and seventh, respectively, according to WATT Poultry.

Pilgrim’s Pride has already agreed to pay nearly $200 million in criminal fines and claims settlements regarding alleged price fixing with competitors. Sanderson has been accused by chicken QSR Chick-fil-A and retailer Target Corp. of price fixing and bid rigging.

When the Pilgrim’s Pride deal was announced on Aug. 9, Sen. Chuck Grassley (R-Iowa) tweeted that he had expressed concern about the transaction in a letter to the U.S. Department of Justice.

Citing the ongoing investigations of price fixing, Grassley said the DOJ should ensure that the merger doesn’t harm consumers.

"I am concerned that continued mergers and acquisitions in an already concentrated poultry industry will increase consolidation, frustrate competition and reduce marketing options," Grassley wrote. "I also am concerned about the impact on consumer choice and price of poultry products."

Last week, McDonald’s followed through on what it told its franchisees four months ago: that the QSR chain would join a 2016 lawsuit against companies that allegedly conspired to fix broiler-chicken production and pricing.

“McDonald's distribution centers (DCs) may have been victims of the purported conspiracy, unknowingly purchasing broiler chickens from Tyson and Keystone Foods (now owned by Tyson) at alleged wrongfully-inflated prices, which our DCs then resold to McDonald's and franchisees," McDonald’s executives wrote in a letter to franchisees, as reported by Restaurant Business.

Conspicuously absent from the list of plaintiffs is Costco, which in October of 2019 opened its own chicken plant in Nebraska. Costco sells some 90 million rotisserie chickens annually.

Under the deal between Cargill and Continental, Sanderson would be combined with Wayne Farms and no longer be publicly listed.