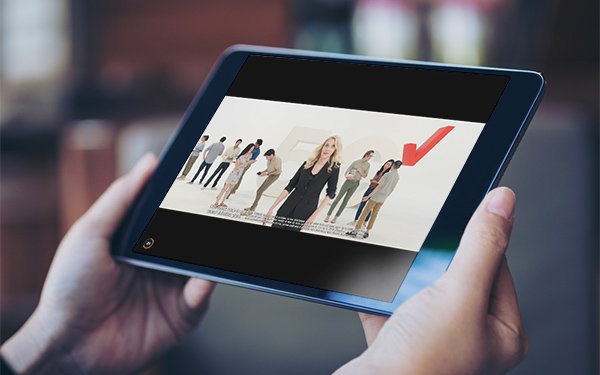 Streaming advertising consumption in the first half of 2021 showed ad views growing 50% versus the same period a year before, according to Comcast’s FreeWheel, the digital ad-server company.

Roku and Amazon Fire TV devices dominated much of CTV activity -- with a 43% and 26% share, respectively.

Smart TVs have an 8% share, while Google Chromecast came in at 7%; gaming consoles were at 6% and other comprised 10%.

FreeWheel says 92% of the ad views are entertainment-oriented, while 5% are for news content and 3% are for sports.

Live entertainment, however, is still strong when looking at all digital platforms. It had a 51% share in the first half of the year. Full-episodes were at 37% and video clips came in at 12%.

How did advertisers place their digital video ad buys?