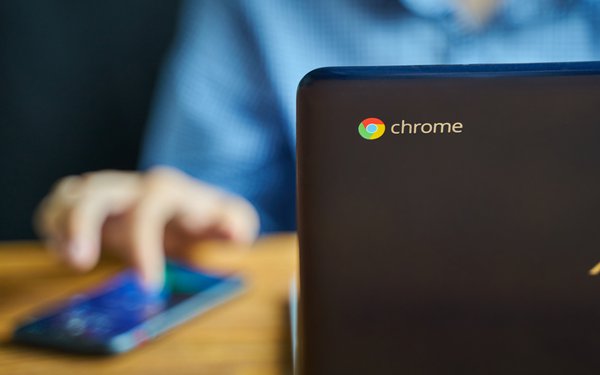 Google reportedly is building ARM-based central-processor semiconductor chips for its Chromebooks, and it shouldn’t come as a surprise to anyone.

The company could roll out the CPUs for laptops and tablets sometime in 2023, three sources with knowledge of the plan told Nikkei Asia.

The move takes a page from Apple’s plans. Last year, Apple revealed its new laptops and desktops use its own chips, rather than Intel processors. Apple’s chipset is produced by Apple’s supplier, Taiwan Semiconductor Manufacturing.

Google’s new CPUs and mobile processors are based on the chip blueprints of Arm, the Softbank-controlled U.K. chip company whose intellectual property is used in more than 90% of the world's mobile devices, according to one report.

Eric Tseng, chief analyst with Isaiah Research, told Nikkei Asia that many technology companies have begun to build their own chips.

Building chips, however, requires a massive investment and long-term commitments. These companies also need to bid for production capacity with existing chip developers from Intel, Nvidia, Qualcomm and others, Tseng said.

It was only a matter of time before Google stepped into designing and manufacturing its own chips based on the ARM processor design. In 2013, Google publicly began eying chip manufacturing.

This would give Google a major boost in the types of services, security and software that it could offer on a semiconductor chip.

It would also provide the advertising industry with a completely new perspective on the possibilities not only for search, display and video advertising, but augmented reality and artificial intelligence with security built into the chip.

With the ability to build anything on to the chip, Google basically determines during the design and the development process in advance what its devices can do.