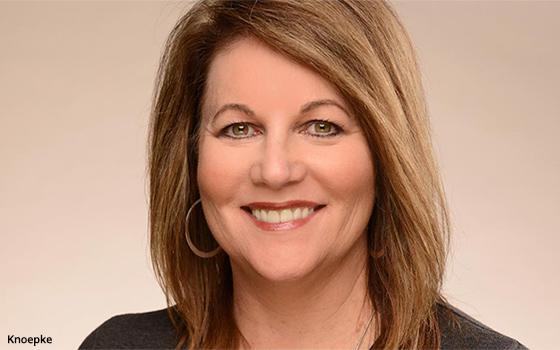 It wasn't clear from the agency's announcement whether Knoepke's is a new position or if she is succeeding someone, but Giselle Ugarte previously served as the agency's director of marketing and communications until February, when she left to launch her own business.