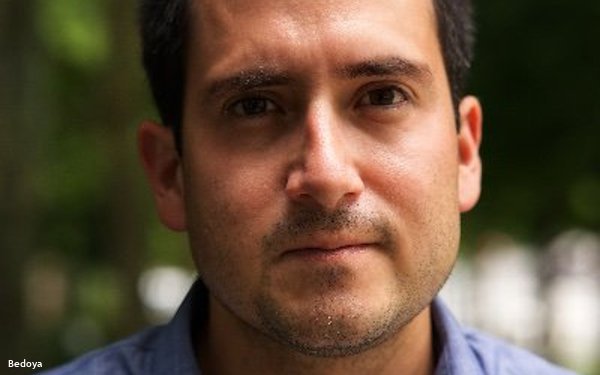 President Joe Biden has tapped privacy expert Alvaro Bedoya to serve as a commissioner on the Federal Trade Commission.

Bedoya, the founding director of the Center on Privacy & Technology at Georgetown Law, is probably best known for proposing curbs on the use of facial-recognition technology.

Under his leadership, the Center on Privacy & Technology published the influential 2016 report “Perpetual Line Up,” which revealed that photos of more than 117 million U.S. adults were in databases accessible by law enforcement officials seeking to deploy facial-recognition software. That report also found that the police's use of facial-recognition technology will disproportionately affect African Americans, and that the technology may be least accurate for African Americans.

Bedoya has also criticized the commercial use of surveillance technology -- including tracking software that can monitor people's television use by embedding audio beacons in TV ads.

"This tracking crosses all kinds of lines,” Bedoya told Forbes in 2015. “People simply do not expect that while they’re watching TV with their families, their phones will be silently listening for sounds inaudible to human ears -- that will then allow a company they’ve never heard of to track them more effectively."

In 2016, the FTC warned mobile developers against using that type of technology without first notifying consumers.

He also was instrumental in convincing Google to ban ads for payday loans.

Bedoya previously served as chief counsel to the Senate Judiciary Subcommittee on Privacy, Technology and the Law and its former chairman, Sen. Al Franken (D.-Minnesota).

If confirmed, Bedoya will replace Rohit Chopra, who Biden has nominated to head the Consumer Financial Protection Bureau.