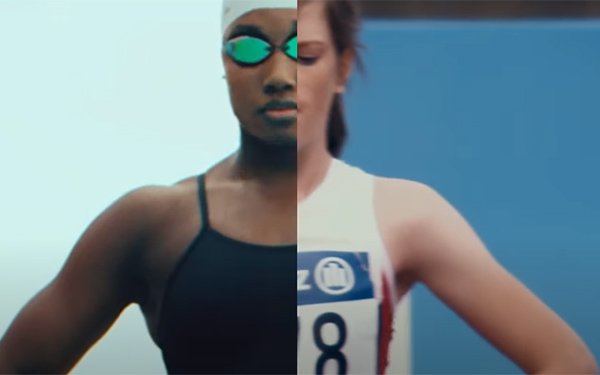 Nike’s “You Can’t Stop Us” commercial from Wieden + Kennedy won the Emmy Award for outstanding commercial for 2021.

The award was issued at a ceremony over the weekend. The prime-time Emmys air on CBS on Sept. 19.

The spot, which also picked up the Grand Prix in the film category at this year’s Cannes Festival of Creativity, is an anthem that celebrates sports and the grit and determination of athletes in competition. It also touches on issues like COVID-19 and social justice.

Other nominees in the category included spots for Apple AirPods and Apple Watch Series 6, a separate Nike spot, and ads for Amazon Alexa and Beats By Dre.