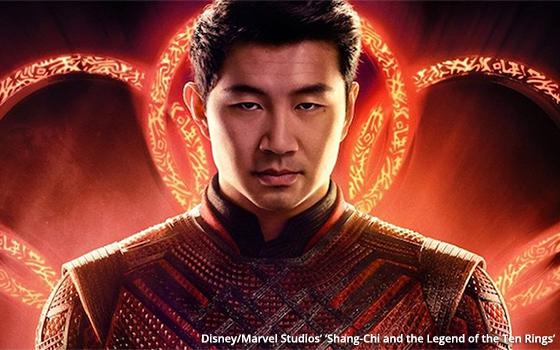 Walt Disney plowed more national TV dollars into the movie “Shang-Chi And the Legend of the Ten Rings” — and was rewarded with a third consecutive week dominating the top spot in U.S. box-office revenue.