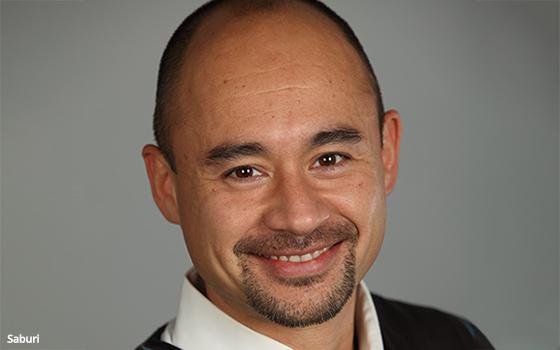 Previously, Saburi was a founding partner of GeoFusion, an advisory firm that helped late-stage technology start-ups achieve growth and international expansion. Prior to that, he was resident at Adobe, responsible for Adobe's business in Japan.

In addition, Saburi served at Microsoft for two decades in a variety of executive roles, including general manager in the Server and Tools business. His work spanned the U.S. and Japan.