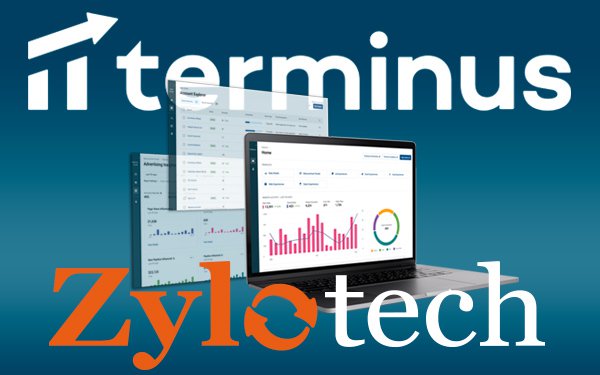 Zylotech, which was an MIT spinoff in its early days, set itself the mission of improving B2B data, says Abhi Yadav, Zylotech founder and CTO, who now joints Terminus as head of platform innovation.

Terminus says only 12% of B2B marketers have confidence in their data. Among other things, they are plagued by poor conversion rates, an incomplete view of buying committees, and misleading ROI. And these issues may be especially true among email senders.

“Email has been plagued for years by poor deliverability, declining response rates, and limited engagement,” says Matt Belkin, executive vice president and general manager, Terminus Data Cloud, who joined Terminus in 2020 via its its acquisition of GrowFlare .“These are all symptoms of bad CRM data.”

Raab adds, “By acquiring Zylotech, Terminus positions itself – and its clients – to take full advantage of the capabilities that a CDP provides.”

Terminus has about 300 employees with this purchase.