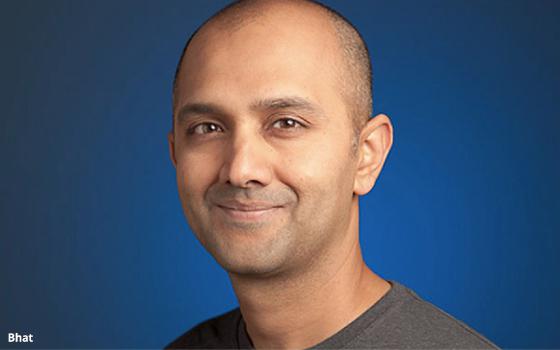 Reddit announced Monday that the former vice president of product and design at Google Cloud, Pali Bhat, will become its first chief product officer, responsible for overseeing the company’s product group and leading the development of platform tools and features for the community.

Bhat brings more than 15 years of expertise in leading teams and products across developer platforms and consumer services, including several Google services.

Bhat who will report directly to Reddit CEO Steve Huffman, held senior leadership roles for more than 10 years at Google, most recently vice president of product and design at Google Cloud. He led a nearly thousand-person team of engineers, product managers, user experience designers, and researchers across a multibillion-dollar high-growth product suite.

Reddit, which hosts message boards for users on countless topics, has been digging deeper into advertising and working to secure advertisers on its platform. In September, the company launched an update to its ad creation platform, including bid recommendations, improved editing functions and faster system performance.

The company reportedly reached 52 million daily active users in October 2020, up 44% from the same month in 2019. The Wall Street Journal reported that at the time Reddit revealed a metric used by other social media companies to define the size of their audiences.

At Google, Bhat also led Google’s payment products globally, across consumer platforms such as Google Pay, as well as a payments platform that powered monetization across Google’s services. He also led product for Actions on Google, which enabled the developer community to extend the functionality of Google’s innovative consumer services including Google Assistant.

Bhat held positions at SAP Labs and McKinsey & Co. He holds an MS in CS from the University of Illinois at Urbana Champaign and an MBA from Duke University.