Don't Worry Australia, Alexa Gets You 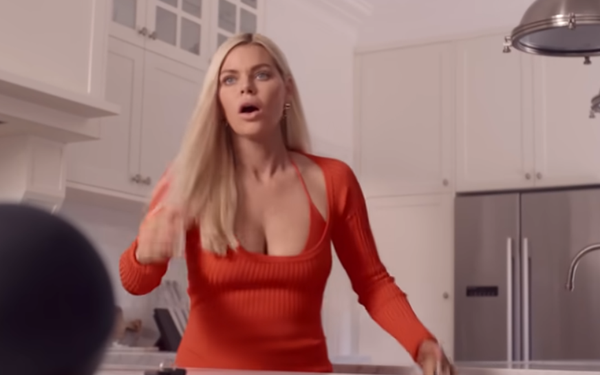 Amazon has released some ads in Australia showing that it gets Aussie commands, even when spoken in the local lingo.

An ad from Havas, Australia with Australian actress Sophie Monk shows her giving Alexa a command in her native tongue (“bugs, biccies, mushies”), and Alexa understanding this. Alexa adds the items with little difficulty.,

Another ad shows Monk asking Alexa to play “an absolute banger.” Alexa does this as well.

Alexa adapted the Australia accent in 2018. Before that, it was “a Sisyphean exercise in concealing my location, spoofing my credit card details and generally trying to pretend I wasn't Australian,” as one reviewer wrote.

Now, with Alexa transferred, Aussies can speak in their native language as freely as they can with their cobber (mate or friend).