With Cancer Death Rates Down, PSA Pleas For More Donations 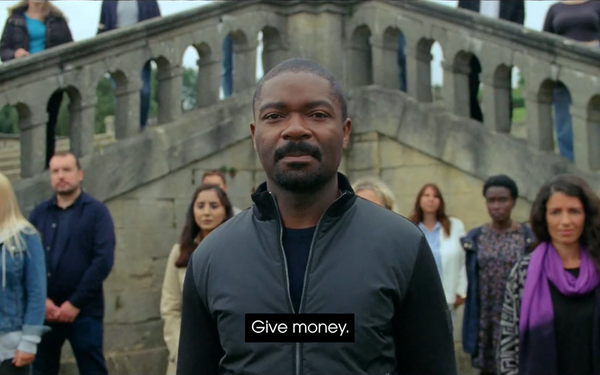 We’ve all been hearing about COVID for nearly two years, but did you know that cancer fatality rates are actually down?

A new PSA from Nonsense, London, tries to rally viewers to donate to keep the momentum going. “All the good stuff that humanity has ever done comes down to this one simple act,” says one man. “But now it’s time to stand up to cancer.”

The ad notes that such donations “give power to scientists who are working like never before to create life-saving treatments.” The ad doesn’t reference the positive stats, but instead has a simple plea: “Give money. Save lives. Stand up to cancer.”