Ahead Of FDA, California Sets New Guidelines For Hemp CBD 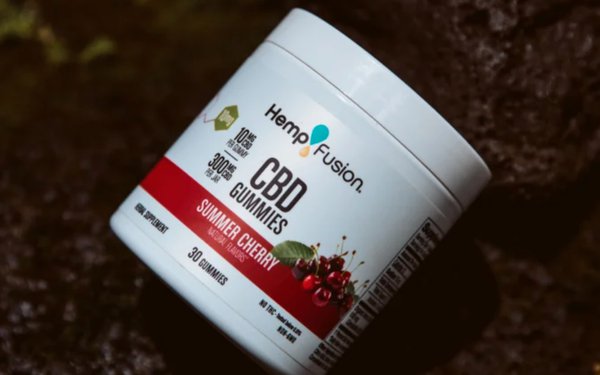 Call it life in the fast lane.

Last week, California jumped ahead of the U.S. Food and Drug Administration when it issued legal guidelines for hemp-derived CBD in beverages, cosmetics, food and dietary supplements.

Signed on Oct. 6 by Gov. Gavin Newsom, Assembly Bill 45 requires that hemp be tested by independent laboratories and mandates strict labeling of CBD products to ensure they contain no more than 0.3% of the psychoactive substance THC.

Moreover, the legislation allows CBD to be added to processed pet foods but prohibits the advertising, labeling or marketing of any CBD products with regard to “health benefits or effects on health.”

In addition, CBD-infused products must include the statement, “The FDA has not evaluated this product for safety or efficacy.”

“Advertising or marketing” on broadcast, cable, radio, print or digital communications is permitted only where at least 70% of the audience is “reasonably expected to be 18 years of age or older, as determined by reliable, up-to-date audience composition data.”

The FDA defines dietary supplements “in part” as products taken by mouth that contain such dietary ingredients as vitamins, minerals, amino acids, herbs and botanicals “as well as other substances that can be used to supplement the diet.”

Smokable hemp will be legal in California once state officials figure out how to tax it. That’s not expected to happen until 2022 but, in the interim, smokable hemp can be shipped from California to other states.

In this 13-minute video by the U.S. Hemp Roundtable—a coalition of hemp-supporting companies and organizations—AB 45 sponsor and California Assembly Member Cecila Aguiar-Curry explains the implications of the new legislation.

The restriction of no more than 0.3% of TCH in CBD products is in line with the federal government’s 2018 Farm Bill, which legalized hemp by removing it from the definition of marijuana under the Controlled Substances Act.

AB 45 requires testing of hemp extract by independent laboratories before it is added to a product, to conform with the 0.3% mandate and detect the presence of contaminants.

“Currently, it is not a legal requirement in most states to confirm with third-party facilities that cannabis/hemp based products are free of any and all harmful impurities,” pharmacist Chris Adlakha, the owner of CBD marketer Elevated Wellness, tells Marketing Daily.

Labeling requirements for beverages, food and dietary supplements include “label, scannable barcode, internet website or QR code linking to certificates of analysis, providing, among other things, the THC content of the tested batches,” Adlakha adds.

As previously reported, the THC space has become increasingly complex given the emergence of Delta 8 THC—which slipped under the Farm Act fence because it only addressed the more common Delta 9. (Adding to the confusion is yet another variant, Delta 10.)

California’s AB 45 goes beyond limiting Delta 9, according to Jason Mitchell, a naturopathic doctor, co-founder and CEO of HempFusion Wellness Inc.

“They included language that would enable them to govern Delta 9, Delta 8 and Delta 10 as well as any other cannabinoid, other than CBD, that may have potentially intoxicating effects,” says Mitchell.

According to research from New Frontier Data, in July nearly half of U.S. adults claimed to have consumed cannabis at some point during their lives. More than half (51%) reported using it for both medical and recreational reasons.