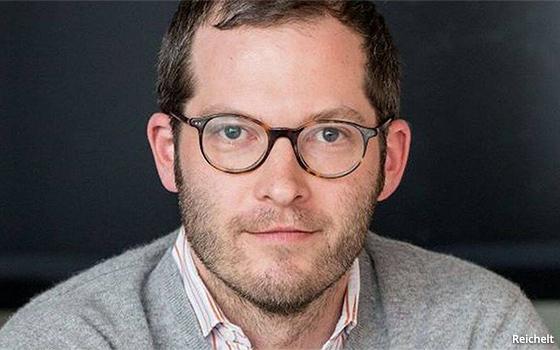 German publishing group Axel Springer has completed its acquisition of the U.S. news site Politico. But the announcement is overshadowed by news the company has sacked Julian Reichelt as editor-in-chief of the tabloid Bild.

Axel Springer alleges that Reichelt has failed to maintain “a clear boundary between private and professional matters and has also been untruthful to the Executive Board in this regard.”

While there were no allegations of sexual harassment or assault, Reichelt has admitted a past consensual relationship with a female Bild employee, although it is unclear if that person benefited professionally, the company states. But recent media reports have uncovered “new evidence of current misconduct,” it adds.

Replacing Reichelt is the new chair of a three-person editorial board: Johannes Boie, now editor-in-chief at Welt Am Sonntag.

Transcripts of anonymous interviews conducted by the Freshfields law firm were not disclosed to Reichelt or the company, Alex Springer states. But the firm is taking legal action against third partiesit claims exploited the transcripts in an effort to remove Reichelt and damage Bild and the company.

Reichelt was given a second chance after a review in March. The firm decided he had made mistakes, but they were not “of an unforgivable nature.”

As with most German companies, Axel Springer did not have clear guidelines on the handling of relationships among employees, having abandoned them on legal grounds. But the firm’s executive board decided after its compliance review that employees should disclose personal workplace relationships that may give rise to a conflict of interest.

CEO Mathias Döpfner praised Reichelt, saying he has done “an outstanding job of advancing BILD’s development in journalistic terms and has made the brand fit for the future with BILD LIVE.”

“We have always believed deeply in the digital journalism business model and Politico is a prime example of how to make it work," Döpfner said.