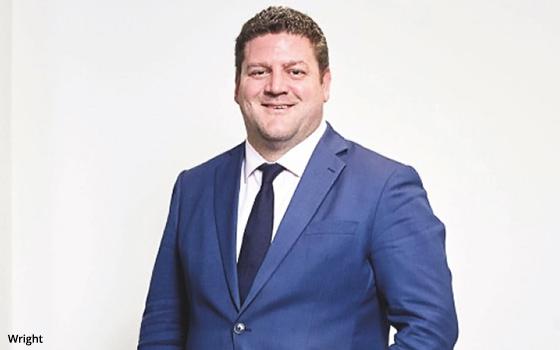 Wright will report to Debi Chirichella, president of Hearst Magazines.

“Our operations around the world continue to gain momentum amidst rapid changes in both technology and consumer behavior,” Chirichella says,

Previously, Wright served for three years as global managing director and group publisher of Dow Jones, while based in Hong Kong. Wright joined Dow Jones in 2010 as an advertising sales director for Dow Jones’ Financial News before being named The Wall Street Journal’s circulation director in Europe in 2013.

Earlier, he was publisher and group sales director at Euromoney Institutional Investor.

Wright will be based in New York.