The New Agency: This Time It's Personal 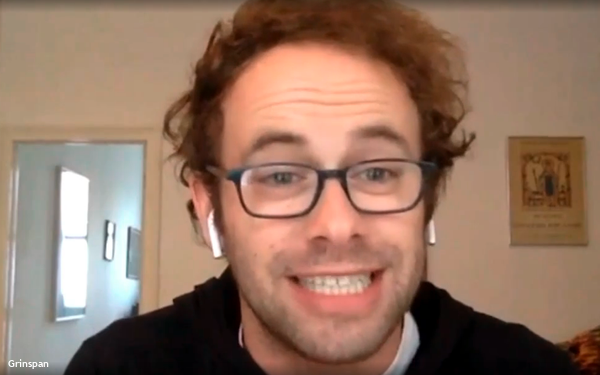 As Madison Avenue grapples with a perfect storm of talent disruption that some of described as “The Great Resignation,” Omnicom culture agency Sparks & Honey has identified a new agency trend, the personal kind. Specifically, “individual agency,” or the ability of people to control of influence their own actions and outcomes.

“There might be some new literal -- and figurative -- agency in the way the people who work in these spaces determine their own career in a way that doesn’t look like it did even two years ago,” Benjamin Grinspan, director of cultural strategy at the Omnicom unit said during the first in a series of culture briefings kicking off Advertising Week in New York this week.

The briefings, which draw on S&H’s AI-powered cultural intelligence platform “Q,” identified “work shift” as the most prevalent signal associated with the trend, which Grinspan said is part of some broader cultural and work-related shifts stemming from the long-term effects of the COVID-19 pandemic that are causing individuals to rethink many aspects of their lives, including how, when, where and for whom they work.

“It’s something we are calling the new agency,” Grinspan said, invoking a double entendre for many who work in the ad agency business.

“These institutions are evolving with the post-COVID era just like everyone else,” he explained, cautioning that there are “serious headwinds and major changes afoot.”

“The pre-pandemic way of life has been completely toppled and we’re emerging with a new way of being and doing business and interacting with each other," she explained. 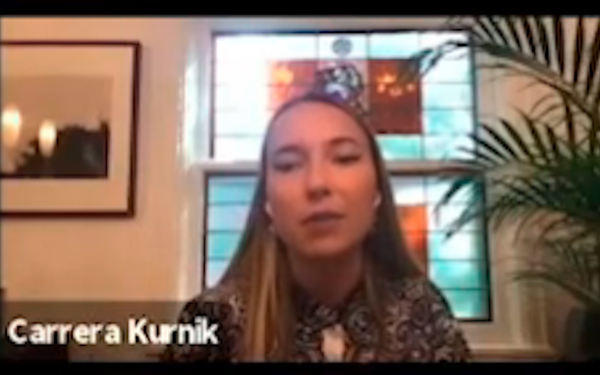 The briefing drew heavily on recent trade press coverage about people leaving agencies -- sometimes to go in-house at client organizations, or to leave the industry altogether -- and a subtle power shift that is giving more leverage to younger talent over working conditions inside agencies.

Among the most surprising of the briefing’s takeaways is the insight that younger agency people are more opposed to returning to physical work spaces than their older counterparts, which is also a paradox, because the S&H analysts said it also is the culture of agency organizations -- socializing, drinking, and especially mentoring -- that attracted many of them to work their in the first place.

“It seems to me that if you want to bring people back to the office, it will take more than free beer pong to do that,” Grinspan opined.

“It’s definitely not about the free snacks anymore,” added S&C Cultural Strategist Dani Thibodeau, “but I think there is a true benefit to people coming into the office and meeting one another and having that camaraderie, because that is one of the things that young workers -- in starting their careers -- having that sense of community, and going through the worst events, in the trenches, and late nights in the office and ordering food together, and things like that are a huge part of culture in terms of working in advertising. But it needs to go beyond snacks and beer pong and things like that. It needs to be about things they feel will help them in their career.”

It should be noted that Thibodeau, Grinspan, and the rest of the S&H team were streaming the briefing via live video remotely from what appeared to be their homes, not inside S&H’s offices. 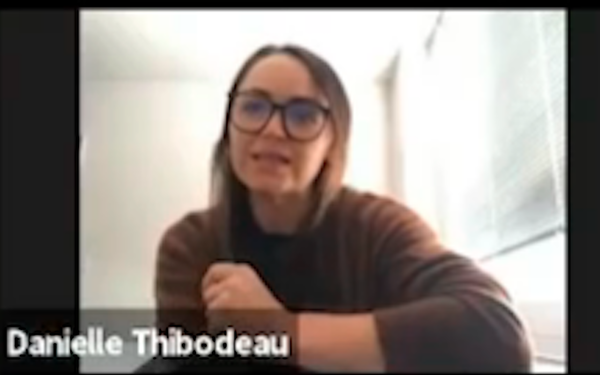 As important as the workplace and workstyle issues that have emerged from the pandemic are, in terms of the impact on agency culture, the role of equity, racisim, sexism, ageism and other issues that have been manifesting, the S&H analysts identified another emerging issue that could have a profound impact on the way agencies service and staff certain kinds of accounts.

“Certain young people in the advertising and marketing space are putting pressure on the agencies they work for to influence the accounts that are accepted or denied, particularly when it comes to Big Oil,” said S&H's Kurnik, noting, “One of the organizations spearheading this effort is calling itself ‘Clean Creatives,” which has produced a report that lays bare he connections between the world’s largest PR and ad agencies and the fossil fuel industry.”

Kurnik then posited the question, “What do you think about creatives having the [personal] agency in the accounts they work for.”

“I don’t think people should be forced to be put in a place mentally where they don’t want to be,” said podcaster (“ADcademics”) Justin Barnette. 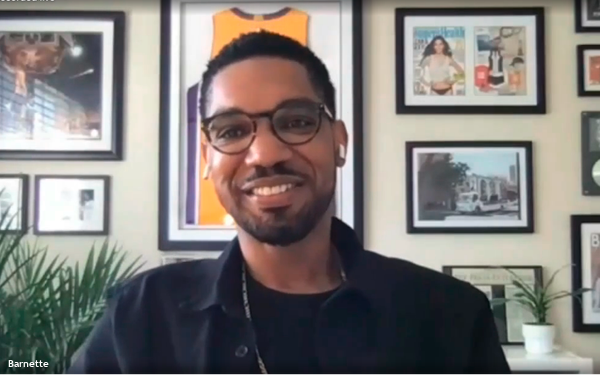 Grinspan then wound down the briefing by sharing a personal anecdote about the time he entered the business working in PR and was forced to work on an unnamed account that was less savory than he would have chosen.

“They did some work that was beyond questionable to me,” he recalled, adding, “We were expected to do some work that, looking back on it now, I am shocked that no one objected to how sort of gross that was. And I felt it was inappropriate at the time, and honestly it’s one of the reasons I have not thought about PR.”

“It pushed young me away from that side of the industry, because I was asked to do some work that I thought was really, really morally dubious,” he recalled, concluding, “I think when you ask yourself, it’s not just are we doing the right thing today, I think it’s a bigger question of, ‘If we take this client today, what does that mean for the people who are here tomorrow?’ Is this signaling that this is not the right kind of place for them to be?”