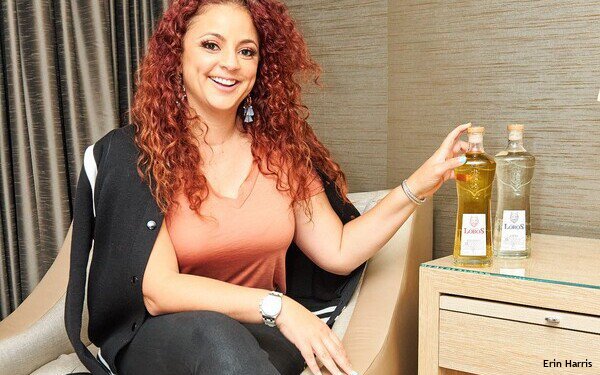 Pronghorn, a soon-to-launch diversity, equity and inclusion standalone business for the spirits industry, can be hard to summarize.

“We’re working out how this huge program can be described in a sentence or two, or a campaign tagline,” admitted co-founder Erin Harris -- who’s also chief marketing officer at year-old Lobos 1707 Tequila & Mezcal -- during an Advertising Week session.

So, in lieu of a sentence or two, here’s some of what we learned from Monday’s panel:

While Pronghorn will start with a 10-year program aiming to increase diversity and inclusion for Blacks in the U.S. spirits industry -- and, in turn, generate $2.4 billion in economic impact -- it’s really designed as a template for diversifying the ecosystem of any industry, said fellow co-founder Dia Simms, who’s also CEO of Lobos 1707.

“We’re currently in pre-commercialization and will be active and live in December,” Simms said. Efforts will include investments in 57 Black-owned brands, and working to place 1,800 new Black employees into major brands such as Moet-Hennessy, Diageo and Brown-Forman. “Between that, there are 11 super-charging elements to make sure [brands]have what they need to be successful through the entire ecosystem of the spirits industry.”

“We have identified 166 Black-owned spirits companies that could use this funding and those supercharging efforts,” added Harris. As for the entire ecosystem, though, “we haven’t been able to find one Black-owned bottling company.”

Diageo came on board last May as an anchor investor, but “they will not be the last,” Simms said.