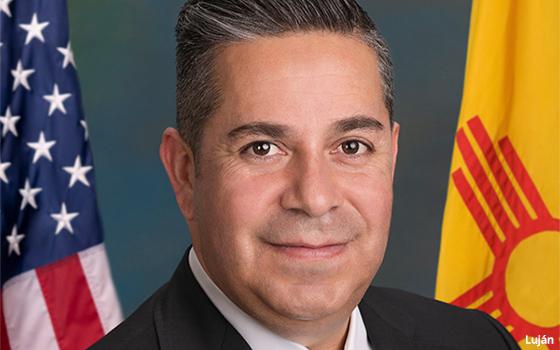 A Senate bill introduced Wednesday would strip social media companies of their legal protections for potentially harmful speech by users, if the platforms algorithmically promote that speech.

The Senate bill is a companion to a House bill introduced last year by Representatives Anna Eshoo (D-California) and Tom Malinowski (D-New Jersey).

Tech industry groups are challenging that bill in court.

“With the amount of content posted to the internet in a day measuring in the billions, algorithms are the most efficient way to cast a wide net and they are the fastest way to keep up with the ever evolving methods of bad actors,” Internet Association CEO and president K. Dane Snowden stated. “Any legislation that exposes the use of algorithms to liability risk may unintentionally disrupt the many systems in place that protect consumers from potentially harmful content.”