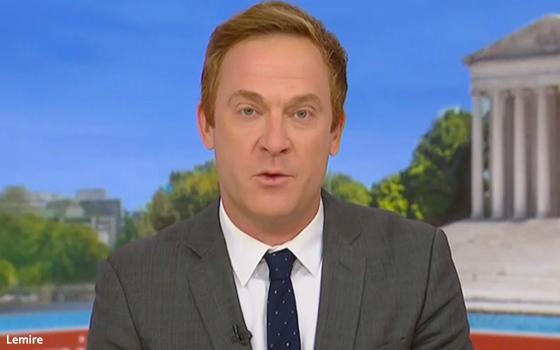 has appointed Jonathan Lemire as its Washington bureau chief, the digital news site announced on Monday.

In addition, Politico has appointed Max Tani as a member of its West Wing Playbook team, effective this December. Tina Sfondeles, who had been reporting  for West Wing Playbook, will be shifting full time to Politico’s White House team.

Lemire will be doing triple duty, also hosting MSNBC’s “Way Too Early” show, starting at 5 a.m., and writing a book: “THE BIG LIE: Election Chaos, Political Opportunism, and the State of American Politics after 2020," that will be out in fall 2022.

Prior to joining AP in 2013, Lemire worked at the New York Daily News for more than a decade.

Tani been a reporter for The DailyBeast since 2018. Prior to that, he covered politics and media for Business Insider and helped launch Slate’s podcast "Working."