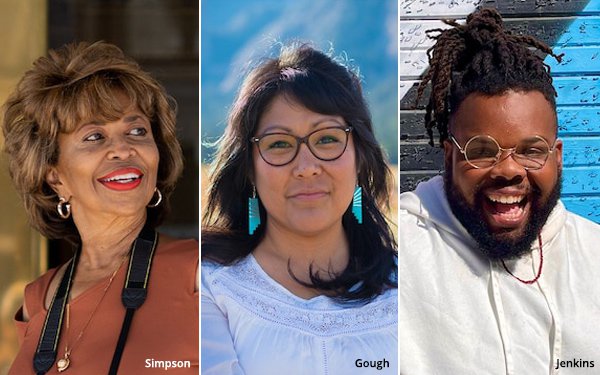 The Washington Post and Marriott Bonvoy have selected three storytellers who will create interactive travel stories.

The pieces by Charlotte Simpson, Jaylyn Gough and Jeff Jenkins will be published by the Washington Post Creative Group.

In addition, the storytellers will be featured in TripTok, a “special takeover” of The Washington Post’s TikTok channel, which has nearly 1 million followers.

Simpson, who writes using the “Traveling Black Widow” name, will spend time in Buffalo, New York, and report on the city’s regeneration. The story will be accompanied by immersive audio and photography and archival shots of Buffalo landmarks.

Gough, who is a member of the Navajo Nation and grew up on a reservation in New Mexico, will report on the Native lands that surround Gallup, New Mexico. She will document her homecoming with photography, 360-degree video and photogrammetry.

Jenkins, who founded the online community Chubby Diaries for plus-size travelers, will visit the Florida Keys and report on how citizen divers can help regeneration the region’s dying coral reefs.

“With hundreds of submissions, it was no easy choice, but we’re thrilled to unveil the three storytellers we felt best represent this new generation of travel,” said Scott Weisenthal, head of the Washington Post Creative Group.

Th etrio, who will work under the guidance of a branded content editor, offer “unique perspectives to a space that has been largely homogenous until now. We look forward to amplifying their voices to the more than 78 million readers nationwide who come to our site each month,” Weisenthal said.