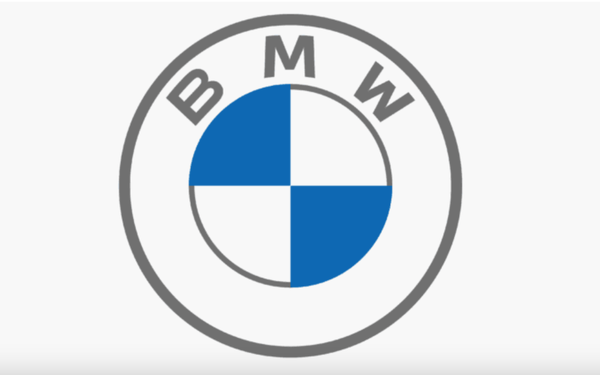 BMW is partnering with the New Jersey Devils and New York Islanders in two separate agreements.

BMW’s focus will be on creating premium experiences for hockey fans and event attendees at Prudential Center and UBS Arena, the Islanders’ new facility, which opens Nov. 20.

The partnerships will include free parking and perks for BMW owners, a range of experiential activations designed to engage current and future BMW owners, and naming rights in select arena venues.

BMW already has naming rights of the premium lounge at SAP Center, home of the San Jose Sharks, as well as a sponsorship deal with the Florida Panthers and BBT Center.

At Prudential Center, BMW becomes the first-ever sponsor of the stadium’s ice-level premium club, a 5,500 square-foot  space which will be called “M Lounge by BMW.”

The partnership will also feature a four-part “BMW Dine & Drive Series” featuring Devils alumni and leadership and the “Devils Mobile Tour presented by BMW,” an interactive experience aimed at both kids and adults.

At UBS Arena, the partnership will provide free parking to guests who arrive to UBS Arena in a BMW, a vehicle display within the arena’s Great Hall and the creation of a VIP entrance, BMW Premium Entry East.