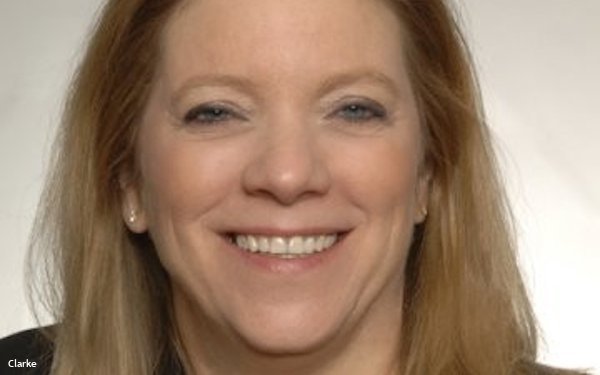 Jane Clarke, a long-time media industry researcher who founded the Coalition for Innovative Media Measurement (CIMM) nearly 12 years ago, is retiring as its CEO and managing director. She will be succeeded by Jon Watts, who has been named CIMM's new managing director.

Watts joins from executive director of The Project X Institute, a London-based "strategic advisory collective" he founded in April.

Clarke, who is retiring, previously was a long-time researcher at Time Warner and Time Inc.

In 2018, CIMM was acquired by the Advertising Research Foundation. 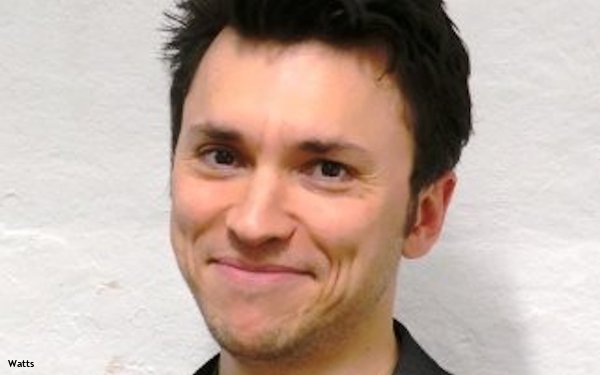