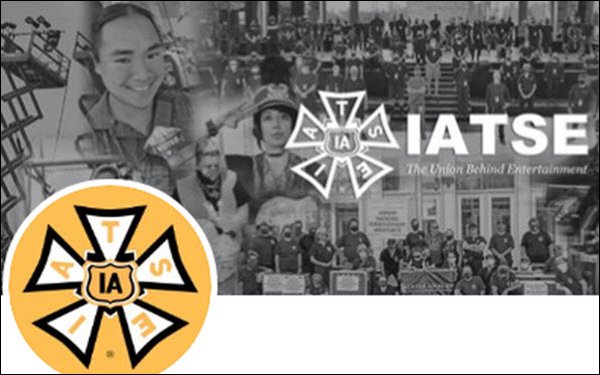 A narrowly passed union ratification vote has officially put to rest a threatened production workers’ strike that would have crippled  studios’ movie and TV series production for traditional and streaming channels.

Members of the International Alliance of Theatrical Stage Employees, Moving Picture Technicians, Artists and Allied Crafts (IATSE) and the Alliance of Motion Picture and Television Producers (AMPTP) had reached tentative agreement in mid-October, but it was unclear whether enough IATSE members would vote in favor in the required ratification votes.

In IATSE’s voting system, local unions are assigned delegates based on the size of their memberships, and local union results count toward the overall results.

Negotiations began in May, and IATSE members had already voted to strike if a deal could not be reached.

The new, three-year agreements include across-the-board wage increases (a 3% rate increase each year for the duration of the contract), a 10-hour break between shifts and 54 hours of rest over the weekend (with tough penalties if these are violated), and increased health and pension plan funding.

“Our goal was to achieve fair contracts that work for IATSE members in television and film—that address quality-of-life issues and conditions on the job like rest and meal breaks,” stated IATSE International President Matthew Loeb. “We met our objectives for this round of bargaining and built a strong foundation for future agreements.”