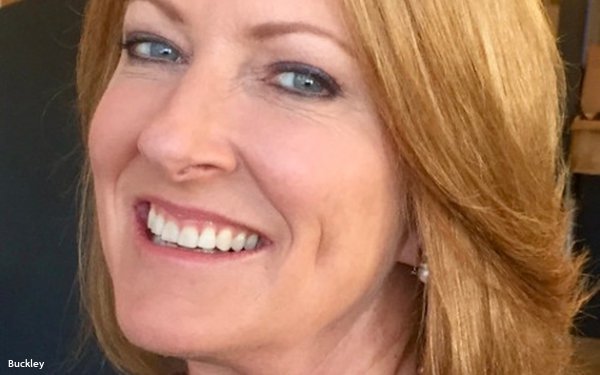 Buckley, who most recently was senior vice president-sales at Dstillery, has decades of experience in both traditional and digital media sales, including top jobs at Business Insider, Time Inc. and others. She began her career in sales at Adweek shortly after it launched in the early 1980s.

As executive-in-residence, Buckley will be working with the IAB to “develop solutions and services designed to help the industry move forward.”

“Buckley will help lead the development of effective programs to educate, inform, and share IAB insights-based recommendations for publishers, platforms, ad tech, brands, and agencies,” the IAB said in a statement, adding, “She will also be advising on programming IAB's Annual Leadership Meeting, the Chief Revenue Officer (CRO) Council, and IAB's marquee NewFronts.”

The IAB established the executive-in-residence role in 2013 when it named former NBC Digital sales chief and former IAB Chairman Peter Naylor the first industry pro to hold the position, followed by series of other high-profile men.