Grammy-winning artist and producer DJ Khaled is the face of Pandora’s new national brand campaign. In the first of three documentary-style ads, Khaled expresses his love for the online music streaming service in an expressive, bold voice.

According to a recent statement, the genesis of the campaign -- produced in collaboration with creative agency Translation -- was wholly spontaneous.

It germinated from footage of Khaled hyping, unprompted, the effects of Pandora’s automatic playlists –– Evelyn “Champagne” King Radio, Nas Radio, and Drake Radio –– at his own parties.

““When DJ Khaled loves something, he loves it with every fiber of his being, and I knew that we had to try and capture his authentic passion for Pandora and share it with the world,” says Greenstein.

The debut ad -- a reproduction of  Khaled’s initial endorsement -- is titled “Right Song.” “When Pandora’s playing, it sets moods,” exclaims Khaled. “It sets energy. It inspires me to make music. It’s incredible!”

The second ad is entitled “Modes for Every Moment,” in which Khaled demonstrates how to use Pandora’s Modes feature, originally introduced in March of 2019. Shenseea listens to Khaled explain how to create several different music vibes within a single Pandora station.

The third ad–– “What’s Next”––highlights Pandora’s Deep Cuts mode, as Khaled introduces Shenseea to new music by artists he might not ordinarily hear. He notes that he actually discovered her music in this way.

“With her connection to Khaled's dancehall past and her embodiment of what's next for female artists, Shenseea was a perfect partner for Khaled to help articulate why Pandora's personalized listening experience is so unique," says Jason Campbell, head of creative at Translation. 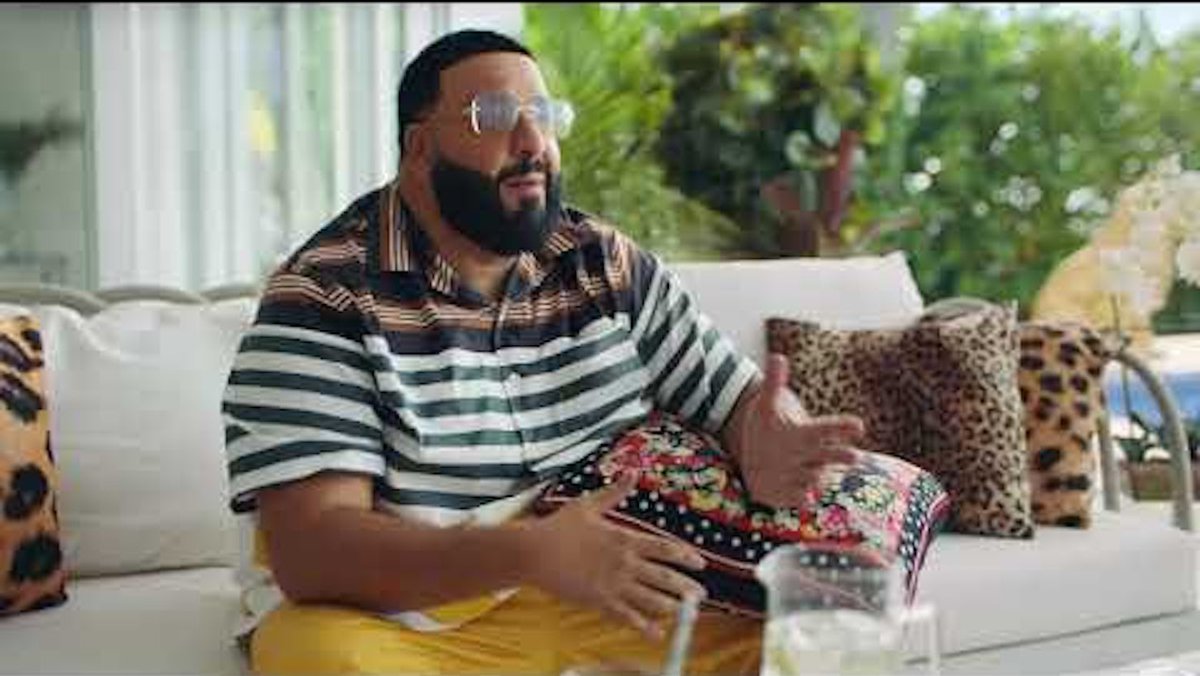