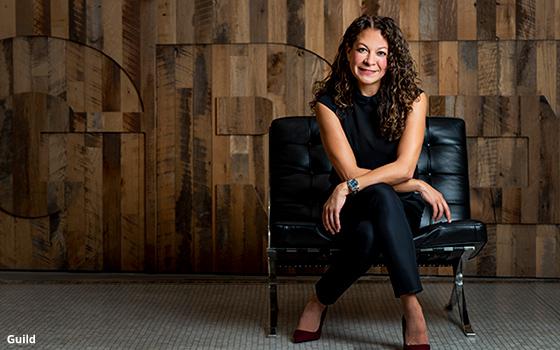 Grey has appointed Amber Guild CEO of its flagship New York Office. She succeeds Michael Houston who has been doing double duty as Global CEO of the agency (a role he continues in) and CEO of Grey New York.

Grey said Guild will partner with Justine Armour, Chief Creative Officer of Grey New York, and the senior team there to lead the office.

Guild’s two-decade career spans advertising, publishing and digital media and the appointment marks her return to the ad agency business.

Previously she was president of the T Brand portfolio at the New York Times, the company’s advertorial and branded content platform. She was in that role for nearly four years before leaving in June.

Prior to that she was managing director at the Martin Agency and earlier was president of brand experience and design agency Collins. She also served at digital agency T3.