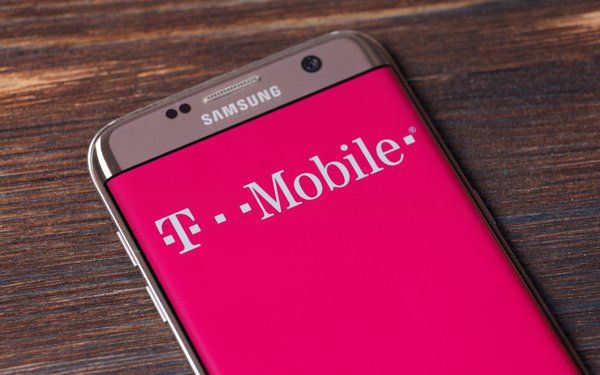 T-Mobile should stop bragging in ads that it offers the "most reliable” 5G network, a self-regulatory group said Tuesday.

The recommendation, issued by the National Advertising Division of BBB National Programs, stemmed from challenges by Verizon and AT&T to T-Mobile ads. Those ads included boasts like “Largest, fastest and now, most reliable 5G,” “New report finds T-Mobile 5G is America’s most reliable."

Verizon and AT&T argued separately that T-Mobile lacked a reasonable basis for those claims.

T-Mobile countered in both cases that its boasts were based on an audit by umlaut, which reported based on crowdsourced data that T-Mobile offers the fastest and most reliable 5G network.

Verizon and AT&T questioned umlaut's methodology for several reasons, including that umlaut did not test whether people who connected to a 5G network were able to stay connected long enough to stream videos, browse the web, or accomplish other online activities.

The National Advertising Division sided against T-Mobile, writing that said umlaut's methodology “was not a good fit” for the telecom's claims of most reliable 5G service.

“There is no data to show that T-Mobile’s 5G network is superior to competing networks in allowing consumers to access the network and stay connected to complete a session or accomplish a specific data task,” the self-regulatory group wrote.

T-Mobile plans to appeal both decisions to the National Advertising Review Board.

The company said the umlaut applied “neutral criteria” to its test results and concluded that T-Mobile has the most reliable 5G network.

“Like other similarly situated advertisers, T-Mobile should be able to advertise this independent award,” the company told the National Advertising Division.