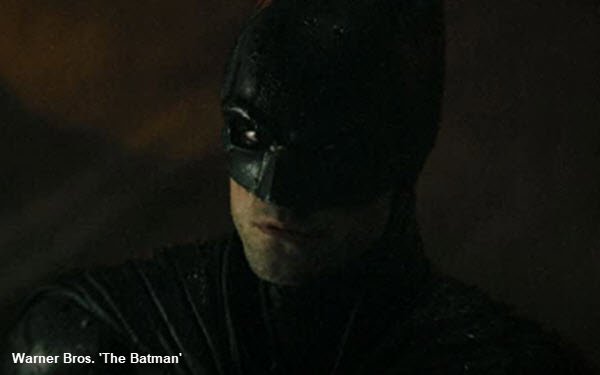 Streaming services are once again joining in the Black Friday deals frenzy with an array of promotional offers.

This year, one of the more unusual efforts comes from HBO Max.

The service is emailing existing per-month subscribers with a limited-time offer of up to four free tickets for upcoming Warner Bros. movies for switching to an annual plan, either ad-free or ad-supported.

The promotion also states that existing and new subscribers will save 17% by switching, reported FierceVideo.

Pushing annual plans that keep customers on the roster longer could be one tactic to help offset some expected subscriber losses in 2022, when WarnerMedia stops releasing its movies on HBO Max on the same days as in theaters (“day-and-date” releases).

Any uptake would be a win for the company, since annual subscription plans also mean more cash up front and, generally, better profit margins.

In this case, the offer would also seem to serve the purpose of pleasing WarnerMedia’s theatrical partners, who were more than a bit disgruntled when WarnerMedia set the precedent of day-and-date releases at the end of 2020. Cinema chains have since agreed to shorter-than-traditional exclusive in-theater windows for Warner's 2022 releases (including "The Batman").

Meanwhile, HBO Max will aim to please subscribers by releasing 10 films during 2022 only on the streaming service, bypassing theaters entirely.

Other limited-time streaming service and device-maker offers out there:

*Sling TV: An additional month free for those who pay $35 for a month of Sling Orange or Sling Blue (or $50 for both).

*Hulu: Reprising its offer of 99 cents per month for a year for new and eligible returning subscribers ($72 in savings versus paying the usual $6.99 monthly). Offer good only from Thanksgiving Day through Nov. 29.