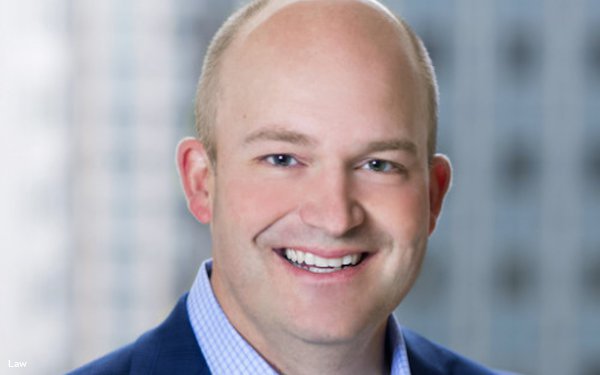 Mike Law, a long-time veteran of Dentsu media agencies, has been named U.S. CEO of its Carat unit, succeeding Angela Steele, who left to take a senior role at rival Publicis.

He began his career in advertising as a network TV buyer at Boston-based Arnold Worldwide in 1998. 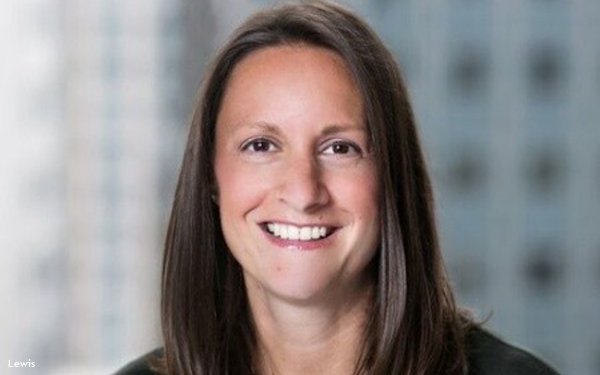