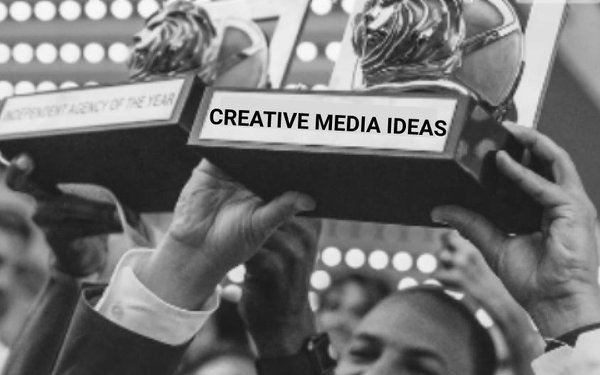 The Cannes Lions this morning announced key changes to its awards for 2022, including a reboot of the criteria for its Media Lions emphasizing “creative media ideas rather than pure creative ideas.”

Speaking to the reorientation of the Media Lions’ criteria, the festival’s Vice President Awards & Insight Susie Walker said, “We've added an explicit reference to media in the description of the overall Lion to make it clear that we are rewarding creative media ideas, and changes like altering the weighting structure that we give to the jury so that the majority of the weighting sits across the media craft areas, as well as updates throughout the categories reinforce the really clear focus of celebrating media ideas and creativity.”

IPG Mediabrands Global CEO Daryl Lee, who will serve as the 2022 Media Lions jury president, noted: “There has never been more opportunity for innovation in media. Media today presents a vast creative canvas with which to grab the attention of fleeting audiences. By updating the category to emphasize the role media plays in creativity, the Media Lions are recognizing how the scope and impact of media has broadened.”

MediaPost has been recognizing creative media ideas via its “Creative Media Awards” for nearly 20 years. The awards also have always included a B2B media category.

The Creative Media Awards were originally conceived by then Carat CEO David Verklin during a panel debate on media and creativity at MediaPost’s 2003 Forecast Conference in New York City.

Meanwhile, the Cannes Lions organizers said the festival’s new Creative B2B Lion award was developed with “input from industry experts and is supported by the ‘B2B Institute,’ a LinkedIn Think Tank and strategic partner.”

The 2022 Cannes Lions will begin taking submissions January 20, 2022, and will present the finalists and winners during a live festival in Cannes, France in June.