IPG’s Mediahub unit this morning announced a deal with Spanish-language media giant Univision to utilize third-party performance data as a “currency” for ad buys on its media outlets.

Describing it as a “first-of-its-kind partnership,” the companies said they would utilize data and analytics from two suppliers -- EDO Inc. and DatafuelX -- to measure consumer behavior and to “predict engagement performance” for ad campaigns across Univision’s linear TV networks.

The companies singled out Mediahub client Ulta Beauty explicitly as one of the advertisers that will be utilizing “EDO data as the currency” for ad buys on Univision.

The companies describe the data as measuring spikes “in consumer engagement behaviors, such as online search, for a brand in the moments after a TV ad airs,” noting, “The larger the spike, the more consumers are engaging with the brand, and higher engagement is predictive of higher sales.”

“Data-driven investment is about more than targeting an audience, it’s about buying more effective impressions,” Mediahub Vice President-Video Investments Erin Hourihan said in a statement provided with the announcement. “We’re able to leverage the same EDO data to plan, optimize, measure and ultimately, guarantee higher engagement for our clients. In a world of massive media fragmentation and endless consumer choice, leveraging proven next-generation TV metrics and behavioral currencies will be critical to investing in higher quality TV plans and placements.”

A demo video on EDO, which stands for Entertainment Data Oracle, was founded in 2015 by actor Edward Norton, and describes its performance metric as "search engagement," measuring a TV ad's ability to generate search queries online.

"For the first time, you can measure your TV investment like digital," a demo video on the company's website asserts.

EDO is not listed among the media measurement services currently accredited by the Media Rating Council. 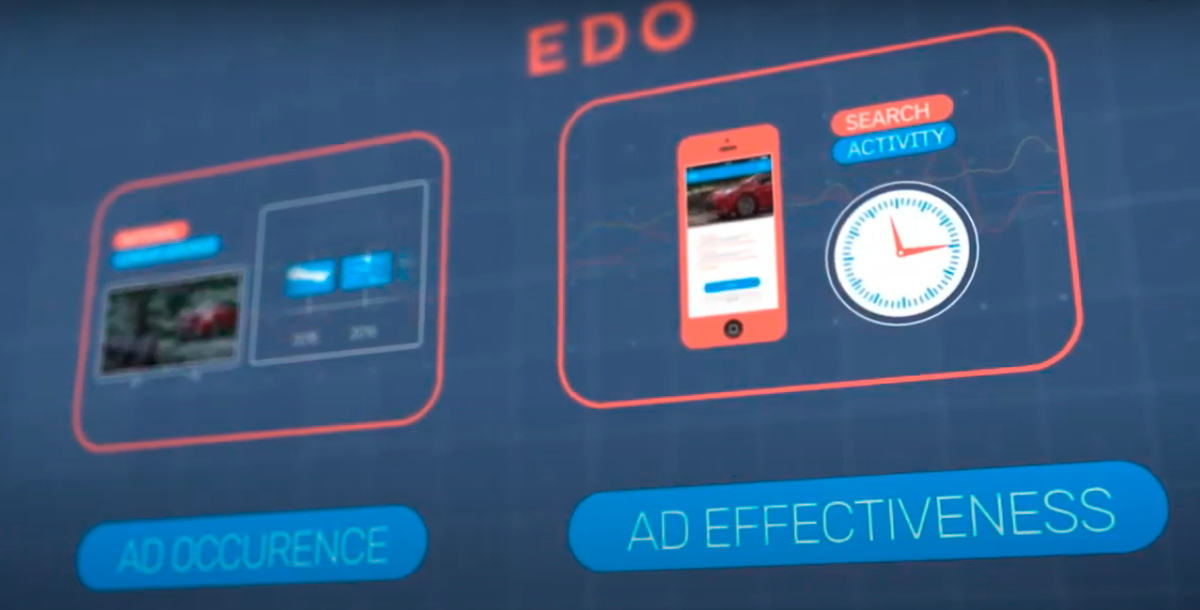 1 comment about "Mediahub To Use Unaccredited Performance Data As 'Currency' For Ad Buys On Univision".
Check to receive email when comments are posted.
Next story loading