Dotdash Becomes The Largest Publisher In The U.S. 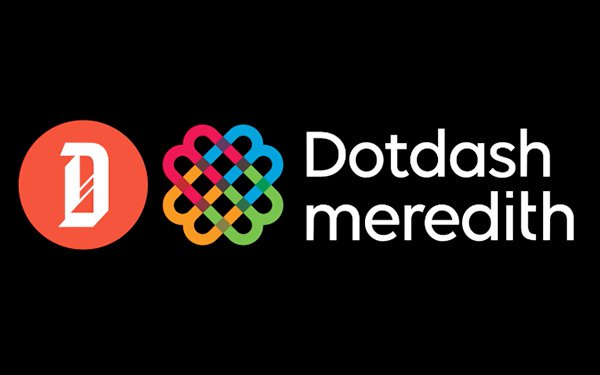 Dotdash, a unit of Barry Diller’s Interactive Corp/IAC, announced Wednesday that it has closed its acquisition of Meredith Corp’s print and digital magazine business. Dotdash is now the owner of some of the most iconic media brands in the world, including People Magazine, Better Homes & Gardens, Food & Wine, Allrecipes, Southern Living, InStyle and Real Simple. The deal was an all-cash transaction at a purchase price of $42.18 per share, or $2.7 billion.

The new Dotdash Meredith combines those celebrated brands with Dotdash’s digital DNA to create a top 10 internet property able to deliver intent-driven content and experiences at scale. Prior to the Meredith acquisition, Dotdash had 14 digital brands in food, beauty, advice, financial services and other vertical categories.

The company, headquartered in New York City, will be led by CEO Neil Vogel, who as been with Dotdash and its predecessor company, About.com, since 2013. Vogel was named to Business Insider’s “The Coolest People In New York Tech This Year” in 2012.

“Dotdash Meredith’s future has begun,” Vogel said. “No other media company in the world combines this kind of heritage with the scale, speed and power of a digital-first business. Dotdash Meredith will deliver intent-driven media at a scale never seen before.”

It’s worth noting that similar hyperbolic predictions were made about these same brands recently, when Meredith acquired Time Inc. in 2018, making it a magazine media colossus.

Dotdash began life as a topic directory, a series of digital guides clustered around enthusiast markets and DIY information. It changed its name to About.com in 1999. It was acquired by Primedia in 2000, and by The New York Times Company in 2005. IAC acquired the company in 2012.

The company has been acquisitive in recent years, acquiring Byrdie (beauty), MyDomaine (women's lifestyle), Brides (from Conde Nast) and Liquor.com in 2019. Last year it acquired TreeHugger and Mother Nature Network in one deal, and Simply Recipes and Serious Eats in another.