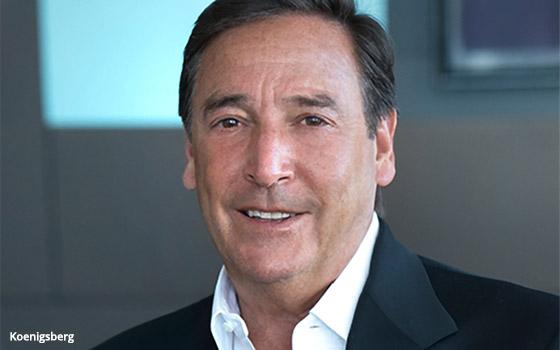 Privately held, and fiercely independent Horizon Media has agreed to sell a minority stake to Temasek, a Singapore-based investment company with a net portfolio value of $283 billion.

The price, size of the stake, and terms of the deal were not disclosed, but the companies said LionTree, a New York-based independent merchant bank, is also an investor in the transaction, and will help back the "continued growth and expansion" of Horizon.

As the world's largest independent media services agencies, Horizon has long been the source of speculation that it could be a takeover candidate by one of the big agency holding companies, or a management consulting company, but Founder and CEO Bill Koenigsberg has long maintained is desire to remain independent, and has even hinted he more likely might be a suitor than an acquisition target.

The companies did not disclose how proceeds of the investment might be used, but in a statement, Koenigsberg said, “Horizon sees more opportunity than ever before to take advantage of gaps in the marketplace and continue our significant growth in driving positive business outcomes for our clients.

"In evaluating the next evolution of Horizon, I wanted a world class partner who is like-minded strategically, has the same appetite for growth, understands the media, marketing, and technology landscape, is global in scale, and culturally aligned. I found that perfect combination in Temasek and LionTree.”