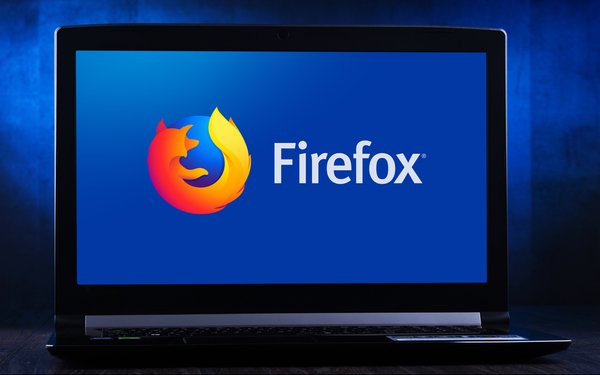 The newest version of Mozilla's Firefox browser now includes the “Global Privacy Control” tool, which aims to enable consumers to opt out of the sale or transfer or their data on a universal basis, as opposed to opting out site-by-site.

The tool, which Firefox began testing in late October, sends a “do-not-sell” signal to all websites consumers visit -- but only if they affirmatively turn on the control.

The Global Privacy Control, developed by privacy advocates, was released last year as a downloadable extension, and a setting in some browsers. Mozilla was among the original supporters of the initiative, but didn't take steps to incorporate the feature into Firefox until recently.

But an update to that law, the California Privacy Rights Act (slated to take effect in 2023), contains seemingly contradictory language about universal privacy controls.

That measure contains some language suggesting companies need not honor opt-outs made through tools like the Global Privacy Control, provided the companies post prominent opt-out links on their own websites.

But another section of that law provides that consumers can authorize others to opt out on consumers' behalf -- and that authorized opt-outs can be made via universal mechanisms.

The California Privacy Protection Agency, which is tasked with implementing and enforcing the state privacy law, could issue regulations that would clarify companies' obligations when they encounter “do-not-sell” signals.

“Consumers cannot reasonably be expected to opt-out of the sale or sharing of their information individually from every party they interact with on the Internet,” Jenn Taylor Hodges, head of U.S. Public Policy for Mozilla, said in a letter to the state Privacy Protection Agency. “That is why a universal opt-out mechanism, set by the user, sent by the browser to all websites, and then enforced by the regulators, is so critical.”

Most provisions of the Colorado law will take effect in July 2023, but the requirement to honor global privacy controls won't take effect until the 2024.