Netflix Slashes Prices In India To Take On Disney+ Hotstar, Other Competitors 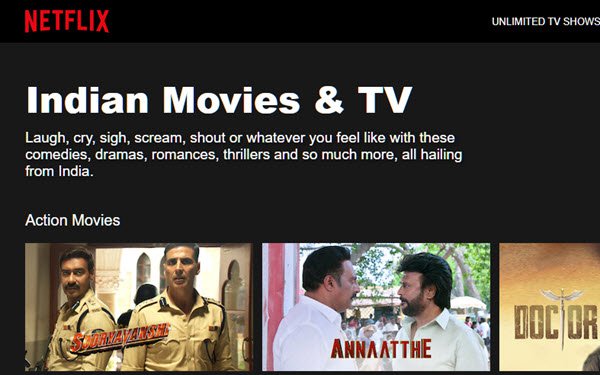 In a move to take some share from Disney+ Hotstar and other streaming services in India, Netflix is bucking a trend to higher subscription prices by slashing its own fees in the market.

Streaming services have been more focused on driving subscription volumes than margins in the highly populous region. Streamers’ stock prices tend to be driven by continued robust subscription growth, and the services presumably hope to raise prices over time, once consumers are hooked on their content.

But very low pricing on high volumes can depress average monthly revenue per subscriber (ARPU)—as it did for Disney, which saw its ARPU drop by 29%, to $3.99, in its fiscal second quarter, after adding 12 million subscribers to Hotstar (to total 38 million there) in first-half 2021.

As a result, Disney, along with Amazon Prime Video, have recently raised their prices in the region — opening an opportunity for Netflix to perhaps siphon off some of their customers, as well as attract new users seeking entry at minimal cost.

However, Disney and others have also introduced very inexpensive mobile-only plans in India and other regions with high mobile saturation.