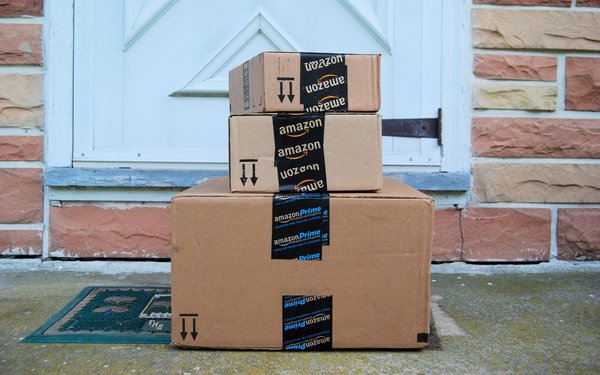 “Keep it simple, stupid,” is a well-known design principle, but recent research shows consumers are willing to pay a premium for simpler experiences.

That is the gist of the ninth edition of Siegel+Gale’s World’s Simplest Brands study. The global survey of 15,000 people across nine countries, found the brands that did best in the survey were those consumers relied on during the pandemic.

“The pandemic has made life harder, and World’s Simplest Brands found that people want transparent, direct, simple experiences that make their lives easier,” said Howard Belk, co-CEO-Chief Creative Officer, Siegel+Gale. “The brands that topped this list simplified not only the consumption experience; they simplified the human experience.”

The survey asked respondents if their lives had grown more complex during COVID-19. A large plurality said it had.

Some 55% of respondents in the 18-34 year-old demographic said their lives were more complicated because of the pandemic. That compares to 37% of 44-64 year-olds who said the same. Similarly, 38% of respondents aged 55 to 64 said life had become more complex and 29% said it had gotten simpler.

For consumers over 65, 38% said that life had gotten more complex and 17% said it became simpler.

The survey also showed a divide between people who could work from home and those who were required to report to work in challenging environments. Over half of the people who eared less than $70,000 a year said life had grown more complex. For those earning more than $100,000 a year, 51% said life had become simpler.

“Our study confirms the last year and a half has been a clarion call for simplicity,” said David Srere, co-CEO-Chief Strategy Officer, Siegel+Gale. “World’s Simplest Brands quantifies the substantial monetary value of investing in simplifying. Companies can thrive by keeping it simple for customers…or suffer the consequences.”

Among other findings in the survey: