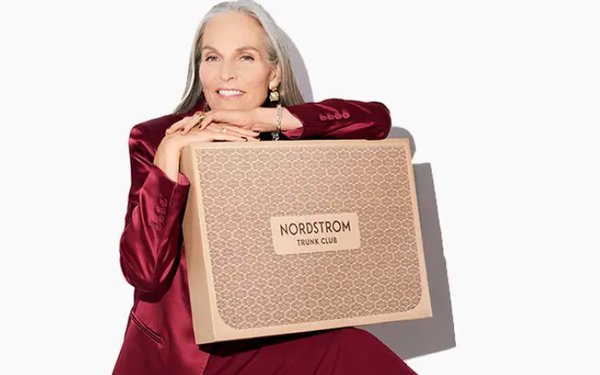 Self-gifters aim to focus on their fashion and beauty game this holiday season, according to new research from the NPD Group.

Among those who plan on treating themselves, 51% are choosing apparel, says NPD, which conducted the research with CivicScience. About 35% say they’ll buy accessories. Beauty and footwear is tempting another 31%.

Earlier this year, other forecasters predicted people might be a little less inclined to spend on themselves than in years past.

Back in October, the National Retail Federation polled people about their plans, and the average respondent said they’d likely spend just $118 on other purchases for themselves or their family, down from $162 in 2019. (That compares to $231 on non-gift items like food and decorations, roughly flat from two years ago, and $648 on gifts for loved ones, down somewhat from $659 two years ago.)

But the closer the holiday gets -- and the more stressed the shopper -- feel-good purchases for themselves start to look more appealing.

“Self-gifting is especially relevant across the fashion categories, as consumers look to treat themselves and welcome the return of in-person gatherings after putting many of these wardrobe purchases on the backburner,” says Maria Rugolo, NPD’s apparel industry analyst, in its report.

Handbags and shoes are products consumers are especially prone to shop for themselves. NPD says its research shows sales in both categories typically peak the week before Christmas. And with people returning to more in-person events and travel, “this will drive spending across fashion footwear and accessories categories, especially when it comes to dress footwear, handbags, and luggage -- both for ourselves and as gifts,” says Beth Goldstein, fashion footwear and accessories analyst at NPD, in the report.

Fragrance typically follows a similar trend, with 60% of purchasing occurring in December.