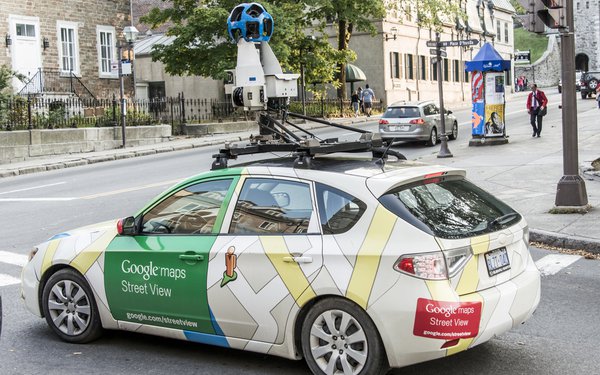 A federal appellate court has upheld Google's “Wi-Spy” settlement, which requires the company to pay around $10 million to nonprofits that promote privacy.

The deal, approved last year by U.S. District Court Judge Charles Breyer in San Francisco, resolved a battle dating to 2010, when Google was sued over allegations that its Street View cars collected passwords, emails, URLs and other information transmitted over unencrypted WiFi networks.

Musician David Lowery -- represented by activist Ted Frank of the Center for Class Action Fairness -- challenged the settlement for several reasons. Among other objections, he argued the funds should be distributed to people whose data was collected, as opposed to outside organizations.

Breyer rejected that argument, ruling that distributing money to nonprofits was more feasible than distributing funds to individual web users. He noted that around 60 million people were affected by the data collection -- meaning each class member would only receive 22 cents, if the fund was divided evenly.

Lowery then appealed to the 9th Circuit, which also rejected his position.

“We affirm the district court’s finding that it was not feasible to verify class members’ claims as would be necessary to distribute funds directly to class members,” Circuit Court Judge Bridget Bade wrote in an opinion joined by Circuit Judges Marsha Berzon and Morgan Christen.

Lowery also argued that the settlement violated the First Amendment, because some of the fund recipients -- including Public Knowledge and the ACLU -- have taken positions he disagrees with on copyright battles.

"Making a charitable contribution is First Amendment protected expressive and associational activity," Lowery's lawyers argued to the 9th Circuit. "Concomitantly, individuals have a right to refrain from making such a donation, a right to not be compelled to engage in expressive and associational activity. ... Here, the settlement distributed funds to third-party beneficiaries that take lobbying positions adverse to class member David Lowery."

The appellate judges rejected that argument as well, writing that Lowery could opt out of the settlement, in which case he would “retain his legal claim” against Google.

They said class-action settlements in which money is distributed to nonprofits instead of individuals shouldn't be approved, unsuccessfully arguing that such deals “provide no direct benefit to absent class members.”