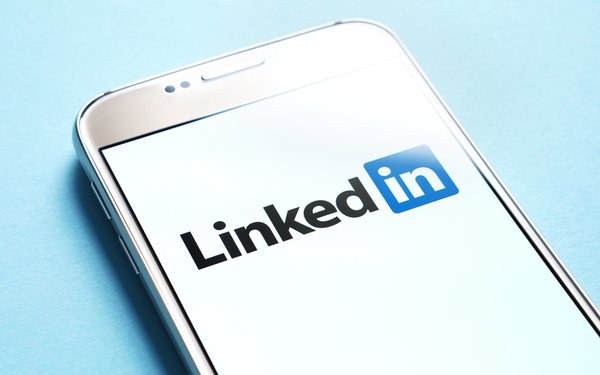 Siding with LinkedIn, a federal judge has thrown out a lawsuit by two advertisers that accused the company of inflating ad metrics.

The ruling, issued Monday by U.S. Magistrate Judge Susan van Keulen in the Northern District of California, stems from a lawsuit brought last December by tech company TopDevz and recruiting platform Noirefy. They alleged in a class-action complaint that LinkedIn's erroneous metrics allowed the company to charge inflated prices for ads.

They filed suit shortly after LinkedIn acknowledged it had discovered two measurement issues that “may have overreported some Sponsored Content campaign metrics for impression and video views.”

The company said it discovered the measurement issue in August, and fixed it by November. LinkedIn also said the incorrect metrics potentially affected more than 418,000 customers, and promised to credit the accounts of any advertisers that were affected.

Van Keulen dismissed the complaint earlier this year, but allowed the advertisers to beef up their allegations and bring the case again.

TopDevz and Noirefy did so in August, filing an amended complaint that also included a claim that LinkedIn violated a state law against false advertising.

But their amended complaint still fell short for several reasons, according to van Keulen.

TopDevz and Noirefy argued that monetary damages wouldn't be sufficient, noting that they sought an injunction that would have require LinkedIn to undergo audits.

But the judge rejected their position and ruled that the allegations in the complaint, even if proven true, wouldn't show that LinkedIn should be subject to an injunction. What's more, she wrote, LinkedIn stated the ad metrics had been fixed by last November, which undercut the advertisers' argument that they needed an injunction.