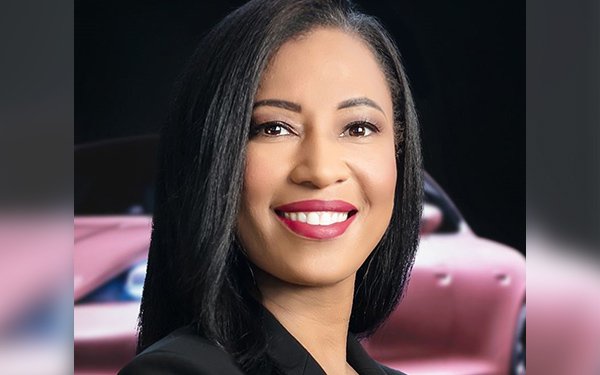 Coker has been at the automaker for more than 11 years, most recently as director of experiential marketing.

She is the second new appointment to the nine-member PCNA executive leadership team in recent months after Margareta Mahlstedt joined as vice president, customer experience.

Coker is the first female vice president of marketing at PCNA, the company confirmed.

She is also the first African American and first woman POC to be named to the position, per the company. She is also the first in both respects to join the Executive Committee of PCNA. With the two announcements today, there are three female members of the nine-person Executive Committee, or a third of the leadership ranks at PCNA. They join Erika Burk, vice president of human resources, who joined in 2018.

She succeeds Pedro Mota, who held the position for just over three years after rejoining the automaker from Rolls Royce Motor Cars North America, where he had been president for three years. Before Rolls Royce, Mota was with Porsche for 13 years in various sales positions.

The two women bring “unique perspectives” to the executive committee, says Kjell Gruner, president and chief executive officer of PCNA, who spent 10 years as Porsche’s CMO before taking over as the top U.S. executive in November 2020.

Before joining Porsche, Coker served in various marketing roles for automotive companies including Merkley and Partners and GMR Marketing.