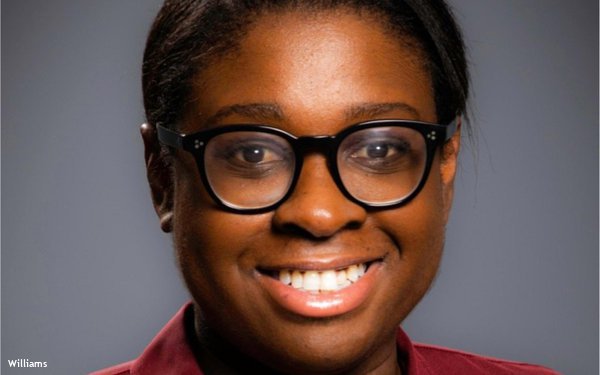 Rivian has hired a longtime Nissan marketing executive for a new customer-focused position.

Janelle Williams takes on the role of lead product feedback manager at Rivian, based in Los Angeles.

Her duties include reviewing and prioritizing customer product feedback to ensure Rivian has “world-class reaction time,” she says. Williams will be dedicated to ensuring the customer’s voice is “not only heard but implemented in a timely fashion,” she adds.

Like Williams, Snyder was previously a longtime Nissan employee. He spent almost nine years at the company, including as a product planner with Infiniti, Nissan’s luxury brand.

"The company has grown, and there is still so much work to be done,” Snyder says in a LinkedIn comment congratulating Williams, adding that Williams' first “assignment” will be to drive  and get familiar with the new R1T, an all-electric pickup truck with an EPA estimated range of 314 miles starting at $67,500.

Williams was at Nissan Motor Co. for more than seven years, most recently as contests and incentives manager based in Nashville, and senior dealer operations manager based in Detroit. She previously was chief marketing manager on the Altima and Leaf brands based in Franklin, Tennessee.

Previous to Nissan, she worked in the financial services sector in San Francisco as a portfolio manager at Morgan Stanley and investor relations- alternative investments/hedge funds at The Citco Group Ltd.