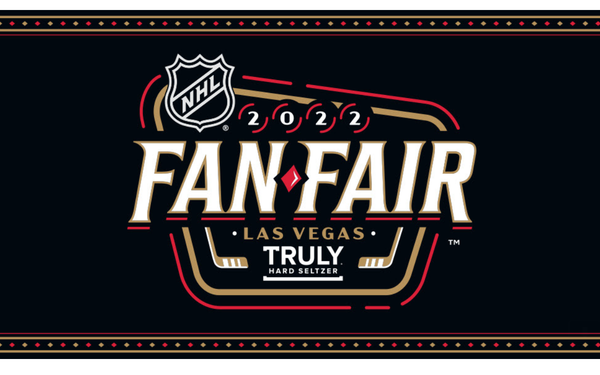 More than a dozen brands are planning activations around the NHL’s annual fan festival.

The fan fair is a four-day, 300,000 square-foot family-friendly festival at Las Vegas Convention Center West Hall from Feb. 3-6. This is the first time Truly Hard Seltzer is sponsoring Fan Fair.

The event is part of Honda NHL All-Star Weekend.

At the Honda activation, fans can show off their hockey skills at the Precision Passing Challenge or try their luck at the Honda Puck Drop for a chance to win prizes. They can also check out the lineup of hockey-bag-ready Honda vehicles on display including the Ridgeline, Civic hatchback, and Passport TrailSport.

The event aims to offer fans of all teams a range of activities including interactive hockey games; special appearances by NHL alumni and memorabilia and trophy displays including the Stanley Cup, according to the NHL.

There will be official watch parties for the 2022 NHL All-Star Skills presented by DraftKings Sportsbook and the 2022 Honda NHL All-Star Game telecasts.