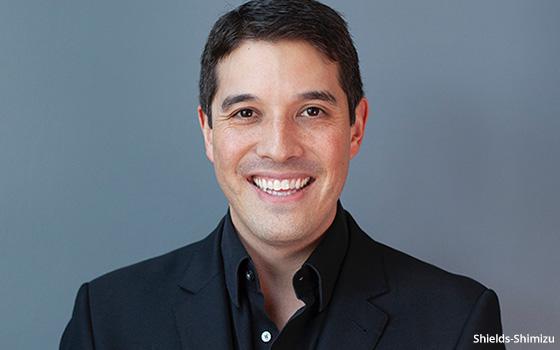 Shields-Shimizu was most recently managing director and head of the agency’s Brand Team at where he led work for Chipotle, Marriott, AB InBev, Bonobos, Netflix and Nike, among others.

He’s credited as a key architect in Observatory’s effort in 2017 to split apart from CAA Marketing (where it originated) to become a stand-alone agency with backing from Stagwell.

Since then, the agency says, Shields-Shimzu helped focus Observatory on developing content that better engages consumers rather than interrupting and annoying them.

Observatory CEO Jae Goodman praised Shields-Shimizu’s work ethic and ability to drive growth at the agency and referred to him as “always the grownup in the room.”

Shields-Shimizu first joined CAA Marketing in 2011 as an assistant at its agency unit, with the first few years, he said, serving as his “MBA in entertainment…It’s exciting to continue into my second decade with this team at Observatory.”

Caroline Doyle succeeds Shields-Shimizu head of the Brand Team at Observatory. She currently oversees Netflix, Treasury Wine Estates, and other efforts. She has 15 years of experience in brand management and entertainment marketing. Past clients include Mazda, MasterClass, Pepsi, Nestle Purina, Bank of America and more.