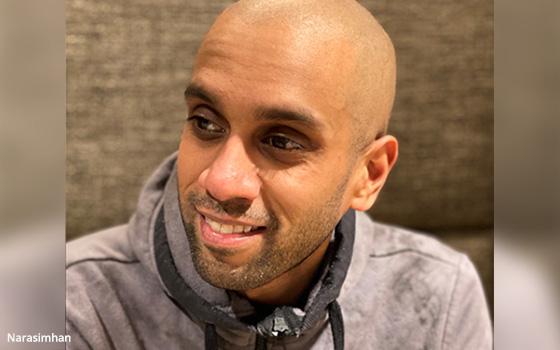 Narasimhan previously served as Chief Strategy Officer at Omnicom media agency PHD. He worked at the agency for seven years and before being promoted to the top strategy post a year ago was U.S. head of communications planning. He’s credited with helping reel in new clients like Red Bull, Cole Haan and Chanel.

Prior to PHD Narasimhan worked at agencies including R/GA, Arnold, Modernista, and Fallon.

He joins Hill Holliday following several recent account wins, including being named Valvoline’s AOR and the addition of seven new brands to its healthcare practice.

“Icaro and Avin share a strong point of view that strategy and creative are two sides of the same coin,” said Hill Holliday Chris Wallrapp. “Their charge is to continue ensuring that marketing science and data-driven insights are integrated seamlessly into creative planning.”