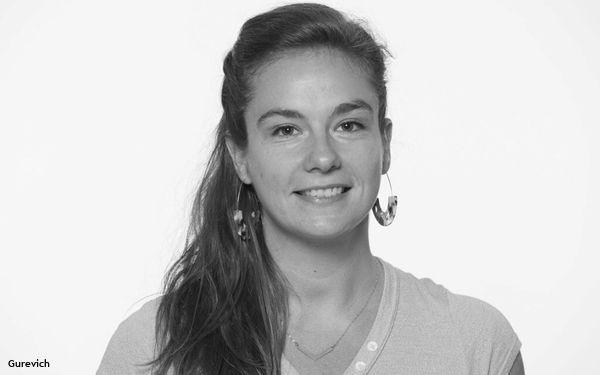 At a time when the role of culture appears to be playing an increasingly important role in advertising, media and marketing, big independent media agency Horizon has created a senior research role devoted to it, naming Maxine Gurevich senior vice president of culture intelligence.

Gurevich, an independent consultant who previously was vice president-insights and strategy at VaynerMedia, will operate as part of Horizon research unit the Why Group, with a focus on conducting analyses "on the intersection of culture, people and brands."