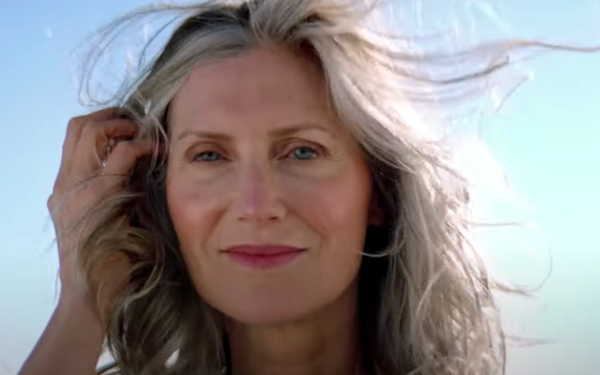 The cruise line chose women-owned Grace Creative for the effort. The agency won the account in July after a competitive pitch against 10 other agencies. Figliulo & Partners held the account previously after winning it in 2016.

"Grace Creative understands our target, and brought an authentic voice and resonance to the campaign that is quite a departure from our competition,” said Karen Thomas, senior director marketing and demand generation at Seabourn, in a release.

The objective is to redefine the concepts of luxury and cruising for active and accomplished younger boomers and older Gen-Xers.

While a lot of cruise line marketing focuses on ship amenities, this creative aims to take the perspective of the active middle-aged and older woman who is interested in seeking adventure, purpose and transformational experiences.

Women who are 50-plus make 87% of travel decisions for themselves and their families and have $19 trillion in assets, per research by the agency.

After a challenging year for travel, the brand campaign aims to captures what true luxury has come to mean to the Seabourn audience, says Josh Leibowitz, president of Seabourn.

“Now more than ever, travel is not just about going places, it’s about experiencing moments that move you deeply, joyfully, and unexpectedly,” Leibowitz says in a release.

The 60-second manifesto spot features a female narrator suggesting it’s time to reap the rewards of a life characterized by hard work and caring for others. Beautiful cinematography shows women winding down and relaxing on various parts of the cruise ship, then expands to show them with their partners and friends.

It ends with the tagline “This is your moment.”

Women 50-plus are in a transition period when they can own, reinvent, and follow their passions for their next act, says Jennifer Nottoli, managing director of Grace Creative.

“Our goal with our ‘This is Your Moment’ campaign is to speak to women authentically and resonate with their passions, either for themselves or with their partners, as they enter midlife and beyond,” Nottoli says in a release.

The brand video (which also include 30-second and several15-secondcutdowns) will run on addressable TV, digital, and YouTube. The campaign also includes social, print, website, email marketing, and direct mail components, as well as out of home in the United States, the U.K. and Australia.