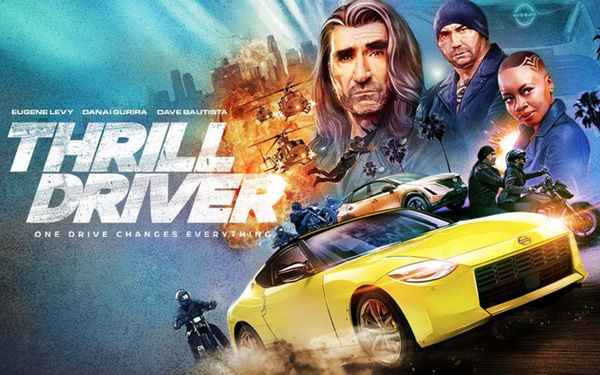 With less than two weeks to the Super Bowl, Nissan and Kia both revealed teaser videos today of their spots.

Nissan, which has not advertised in the Big Game since 1997, released two 15-second teasers of “Thrill Driver,” which the automaker says is an “action-packed, comedy-thriller movie premiere.”

The 60-second spot from TBWA/Chiat/Day will plug the automaker’s forthcoming electric Ariya crossover, as well as the 2023 Nissan Z sports car.

In the teaser spots, Levy appears as the action-hero Dragon, driving the Nissan Z, which is expected to arrive in dealer showrooms in the spring.

Concurrent with the teaser spots, Nissan launched a sweepstakes with the grand prize of a 2023 Nissan Z. Consumers can enter before midnight on Feb. 15 at: www.nissanusa.com/thrilldriver/sweepstakes. 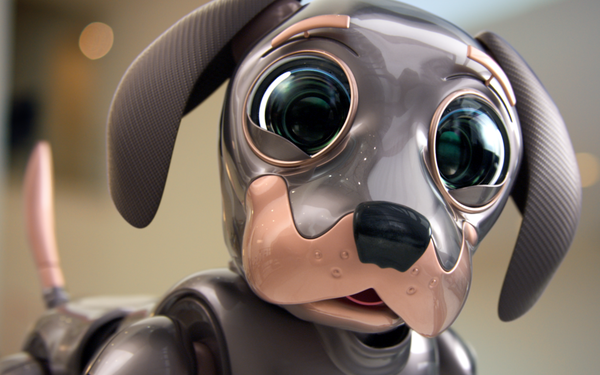 Kia America aims to tug the heartstrings of animal lovers, but not with a hamster this year.

The automaker released a 15-second teaser of the brand’s 60-second Super Bowl spot from David&Goliath featuring the all-new, all-electric Kia EV6 and a robotic dog that embarks on a journey to find its true companion. The spot features “Total Eclipse of the Heart” performed by Bonnie Tyler.

“In the teaser, we meet Robo Dog, a lonely electronic dog, staring longingly out a storefront window,” said Ben Purcell, chief creative officer, David&Goliath, in a release. “This is the beginning of a much broader campaign which infuses a little bit of heart, a little melodramatic humor and a whole lot of purpose into a launch of a brand-new chapter for Kia.”

The spot, which marks Kia’s 13th appearance in the Super Bowl, is part of an integrated marketing campaign that includes a partnership between Kia and the pet adoption charity Petfinder Foundation to help shelter animals find their forever homes. The initiative is the latest under the brand’s “Accelerate The Good” program.