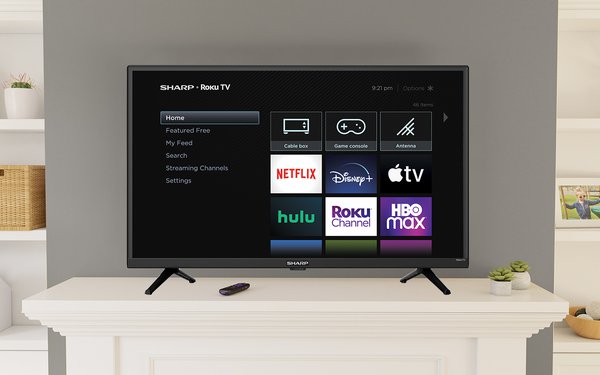 Roku dug deeper into performance marketing on Tuesday with the launch of Nielsen's Digital Ad Ratings (DAR) audience guarantees on its ad-tech platform, OneView, as the company gets smarter at building advertising technology and collects a treasure trove of data across its tens of millions of accounts.

Louqman Parampath, vice president of product management at Roku, believes that in the future all TV ads will be streamed, and all TV advertising measurement will be automated. He says the offering provides another way to measure performance that moves the industry forward.

With this move, upfront advertisers in OneView will have the ability to see and measure audiences across major devices, channels, and publishers.

OneView users can now choose a specific age and gender demographic, such as adults ages 18 to 49, and pay only for the ad impressions that reach their target audience.

This update aims to benefit advertisers and publishers while accelerating the shift into TV streaming by improving performance and reducing wasted impressions.

Roku, which is launching the option ahead of the upfronts, claims it is the first ad-buying platform to enable Nielsen guarantees across TV streaming. Audience guarantees in OneView are available for ads running on the Roku platform. This aims to make it easier to plan and measure an entire TV streaming upfront in OneView with apples-to-apples measurement to traditional TV.